Creatine Gold contains pure creatine monohydrate, the most researched form of creatine. Creatine enhances physical performance, muscle building, and strength during explosive strength exercises¹. It’s therefore no coincidence that it’s one of the most popular supplements used by both professional and amateur athletes.

¹ The health claims apply from a dosage of 3 grams and above
² Creatine improves your performance, muscle strength, and muscle growth during explosive strength exercises

Every batch of Creatine Gold is produced in accordance with the NZVT system’s (Anti-Doping Authority for the Netherlands) anti-doping and other standards and therefore displays the NZVT logo. This means that high performance athletes can use Creatine Gold with confidence. Pure supplements are also important for those who aren’t high performance athletes. Contamination with harmful or prohibited substances and incorrect labelling are common problems in the supplement world. Our high-end production process, focus on quality and the independent NZVT seal of approval mean you can rest assured that you’re consuming a pure product.

For each dose, mix one level measuring scoop with 250 ml of water or another drink that does not contain caffeine (e.g. juice). Preferably take with or immediately after a hot meal. One measuring scoop contains approximately 6 grams. Take one to two doses per day. Measuring scoop supplied.

This product does not contain any known allergens and is suitable for vegetarians and vegans. Contains no artificial colours, flavours, or sweeteners 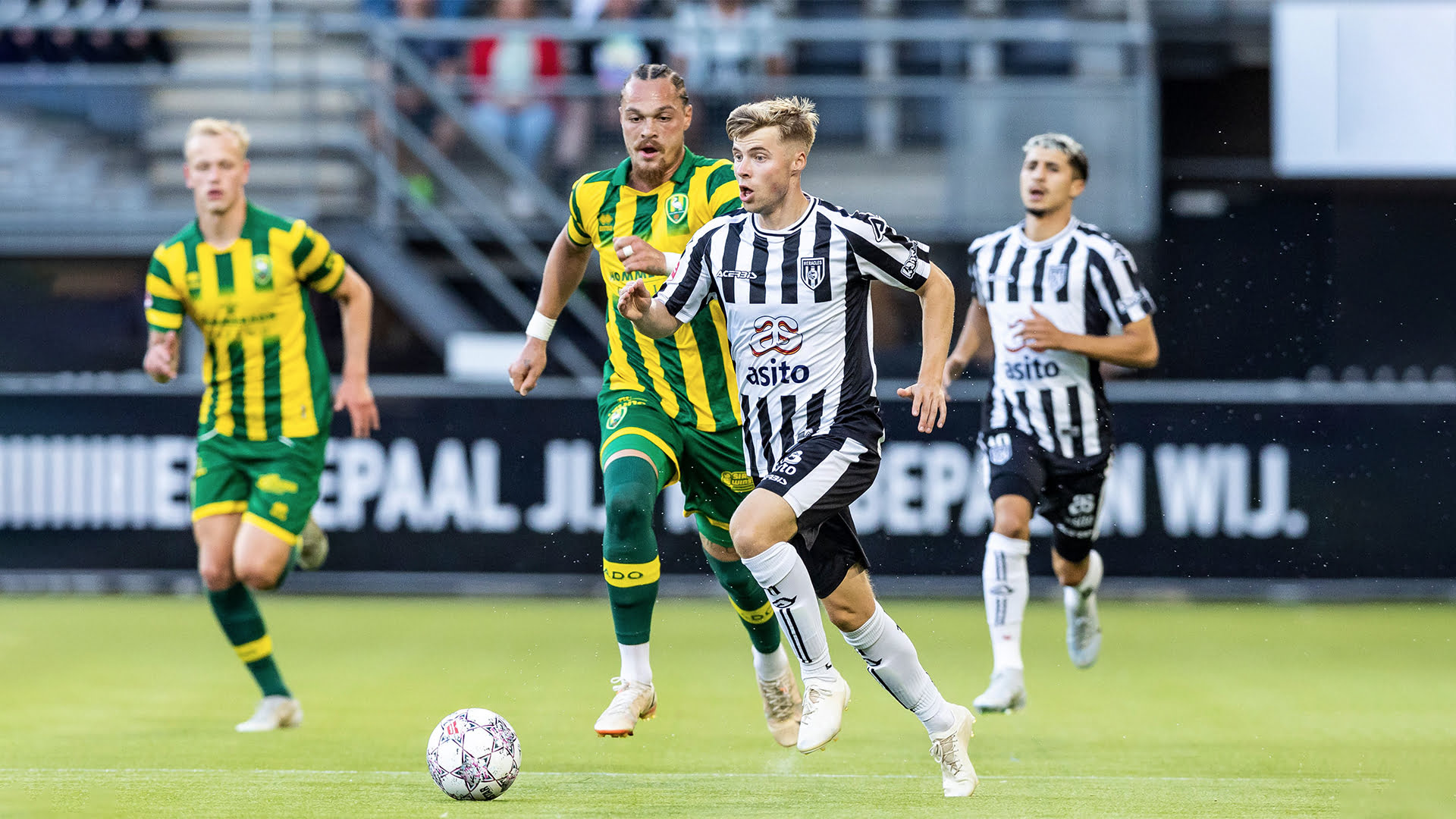 Creatine is one of the most researched dietary supplements in sports. It is a substance that is naturally produced in the body and is obtained by eating meat or fish. An average body contains about 120 grams of creatine, of which 95% is found in the muscles. Many studies have shown that an extra intake of creatine improves sports performances of an intensive and explosive nature and which contain many repetitions in combination with a short recovery time.

When ATP (adenosine triphosphate) is broken down into ADP (adenosine diphosphate), this releases energy that is used for muscle contraction. By consuming additional creatine, you increase the creatine phosphate levels in your muscles by 10–20%, resulting in faster ATP restoration and the supply of more energy.

Creatine can be used for:

Short bouts of maximum exertion that last between 2 and 30 seconds and which are repeated, with a recovery time of 30 seconds to 3 minutes between repetitions.

How to use it:

In most cases, a loading protocol is used followed by a maintenance phase. The loading phase consists of five to seven days in which a dose of 20 to 25 grams of creatine is taken daily, spread over four doses (breakfast, lunch, dinner, and before going to sleep). This can be followed by a maintenance phase of four to six weeks, in which a daily dose of 2 to 3 grams is taken after exercise.

Total creatine stores differ per person and depend on the amount of muscle mass, the type of muscle fibre, and the extent to which the creatine contents in the muscles are supplemented.

Vegetarians or people who consume little to no meat or fish will particularly benefit from creatine supplementation, as their starting value is lower.
Creatine has no effect on some people. This is likely because the stores in their muscles have already been fully replenished.
Athletes with a lot of type two muscle fibres, such as strength athletes, will respond better to creatine than athletes with many type one muscle fibres.
Using creatine may cause the body to hold more liquid. Keep this in mind when taking part in sports with weight classes or sports in which a higher weight has an adverse effect on performance (such as walking, cycling uphill, and gymnastics).
Once you stop taking creatine, it takes four to six weeks for creatine stores to normalize.