Receive a 20% discount on our recovery products. Use the discount code: 20%herstel
Order your recovery supplements here

Beta-alanine is an amino acid that is produced by the body. It is also found in foods such as meat and fish. In muscles, beta-alanine combines with the amino acid histidine to form the dipeptide carnosine. Histidine is found in the body in abundant quantities, which makes the availability of beta-alanine the limiting factor for carnosine formation. To ensure that there is sufficient beta-alanine available for muscles, many athletes use a supplement containing this amino acid.

Every batch of Beta Alanine 750 mg Gold is produced in accordance with the NZVT system’s (Anti-Doping Authority for the Netherlands) anti-doping and other standards and therefore displays the NZVT logo. This means that high performance athletes can use Beta Alanine 750 mg Gold with confidence. Pure supplements are also important for those who aren’t high performance athletes. Contamination with harmful or prohibited substances and incorrect labelling are common problems in the supplement world. Our high-end production process, focus on quality and the independent NZVT seal of approval mean you can rest assured that you’re consuming a pure product.

Take four to eight capsules a day with plenty of water, preferably with a meal. After ten weeks, the dosage can be halved to two to four capsules a day. Use for at least two to four weeks to achieve the desired effect. This product can be combined effectively with Caffeine Gold 50 mg, Creatine Gold, and Sodium Bicarbonate 1200 mg Gold. 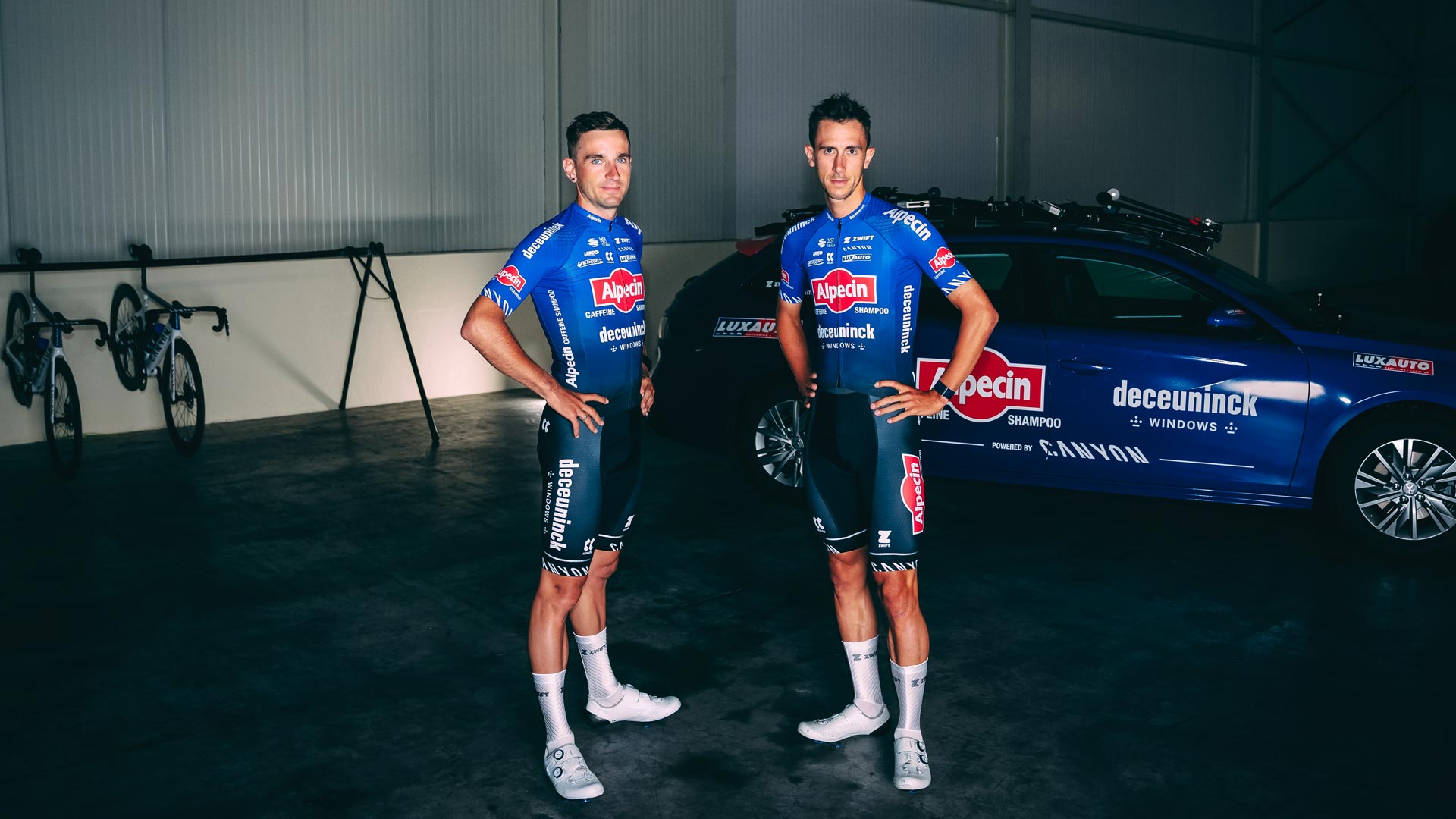