Receive a 20% discount on our recovery products. Use the discount code: 20%herstel
Order your recovery supplements here

Iron Complex Gold contains three different iron compounds and vitamin C for optimum absorption. Iron contributes to the production of red blood cells and the transport of oxygen in the body. In addition, it boosts energy metabolism and helps to reduce tiredness.

The billions of cells in our body need a continuous supply of oxygen. Without oxygen, no metabolic processes can occur. An adult takes in around 300 millilitres of pure oxygen per minute while resting. As soon as activity increases, the oxygen requirement also rises. The body adapts to this perfectly. Breathing becomes faster and the heart rate goes up during physical exercise. In particular, the body needs a lot of oxygen during endurance sports like running and cycling. The maximum oxygen intake for men is around 3 litres per minute and for women around 2.6 litres per minute. In top athletes, this can increase to no less than 7 litres per minute. The maximum oxygen intake determines how much oxygen a person can use during exercise. The higher the oxygen intake, the more oxygen there is available for the muscles. The VO2max test shows a person’s maximum oxygen intake. This test is the most widely used method for determining a person’s stamina. It is seen as an important factor for performance in endurance sports.

Several groups of athletes have a higher iron requirement. They must take extra care to obtain sufficient iron through their diet. This applies to:

To maintain a good iron intake, a preparation can be used to supplement the diet. Virtuoos Iron Complex Gold has been specially formulated for athletes and contains three different iron compounds. One of these compounds is Ferrochel. Ferrochel is an advanced iron chelate that has been developed by Albion Advanced Nutrition. The iron in it is attached to amino acids. This product also contains vitamin C, which supports the absorption of plant-based iron.

Every batch of Iron Complex Gold is produced in accordance with the NZVT system’s (Anti-Doping Authority for the Netherlands) anti-doping and other standards and therefore displays the NZVT logo. This means that high performance athletes can use Iron Complex Gold with confidence. Pure supplements are also important for those who aren’t high performance athletes. Contamination with harmful or prohibited substances and incorrect labelling are common problems in the supplement world. Our high-end production process, focus on quality and the independent NZVT seal of approval mean you can rest assured that you’re consuming a pure product.

Take one vegetarian capsule a day with plenty of water, preferably with a meal. 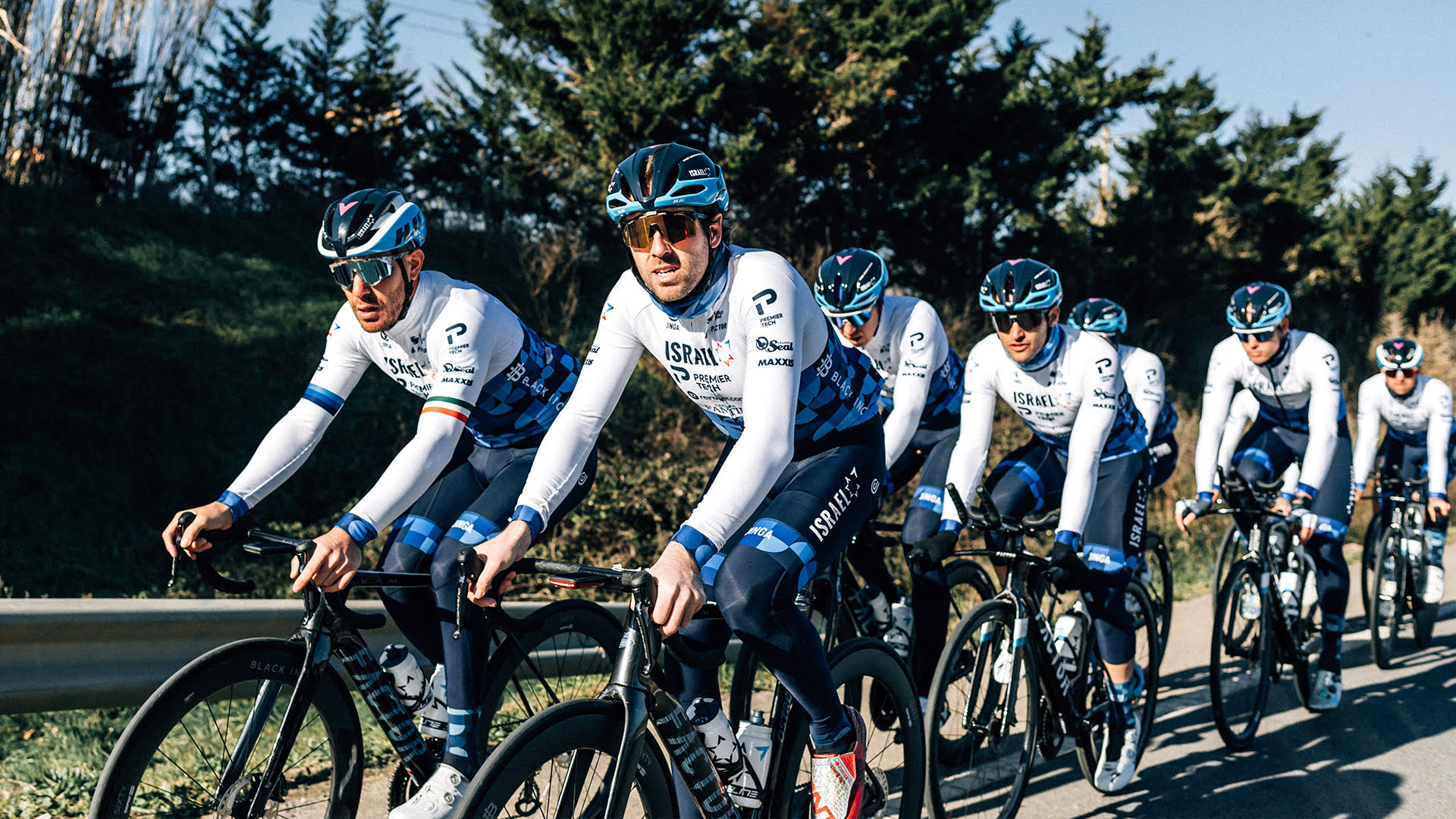 Muscles need oxygen to exercise and to perform. More and more oxygen is needed as activity is increased. Oxygen is transported through the body via the red blood cells, bound to the transport protein haemoglobin. An important element of haemoglobin is iron. Transport of oxygen will be limited if there is a shortage of iron. Athletes are at risk of an iron deficiency if they consume insufficient iron over a prolonged period of time, if they lose a large amount of iron through blood loss, or if they have a poor absorption capacity.

The body stores around 3–4 mg of iron. It is found in all cells of the body, especially in red blood cells (65%). Around 20% to 30% of the iron is stored as ferritin. An average diet contains 10–15 mg a day. The amount you actually consume depends on the iron stores in your body. The average intake is around 15%, which can rise to 40% as the need increases. Men lose around 1 mg of iron each day. In women, this amount can rise to 2–5 mg per day during menstruation.

If it is not possible to obtain enough iron through your diet, an iron supplement may be required. Below is a list of situations in which there is an increased need for iron and it may be useful to have your iron status checked by a doctor:

Situations in which there is an increased need for iron: